Kenny Omega all for a Relationship Between AEW & WWE 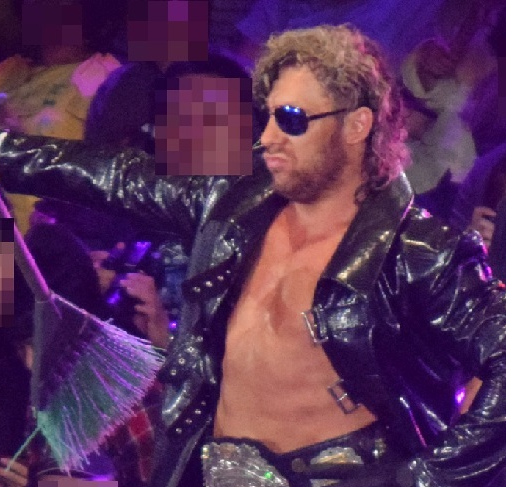 Whilst a relationship between the two promotions seems highly unlikely, Kenny Omega says he would be "all for it"

“If, for some reason, WWE came knocking on our door and said, ‘hey, we would love to do a talent switch or tradeoff, or work together on something, I’d be all for it. Whatever benefits the wrestling fan must always come first. When you start thinking about fantasy scenarios, if wrestlers crossed over like that, it gets really exciting.”

It's unlikely Vince McMahon would be "all for it" but perhaps it is something that could happen in the future.

Let us know your thoughts in the comments below!

New Title To Be Introduced In AEW?

Aleister’s future may be fading to Black...

It's February which means it's time for the giant bump in the road we call the Elimination...

It's Friday, you know what that means...

Ryback seemingly hints at returning to the ring for AEW

How well do you know Bryan Danielson?

He made big news debuting in AEW but how well do you know him?

The Exalted One has passed away. AEW confirmed via Twitter.

Join Adz, Paul, P-Nut, James, Kyle, and Pixc as we run down the confirmed matches...

What went down at Payback 2020? Adz Reviews it.

Which wrestling product do you watch the most?