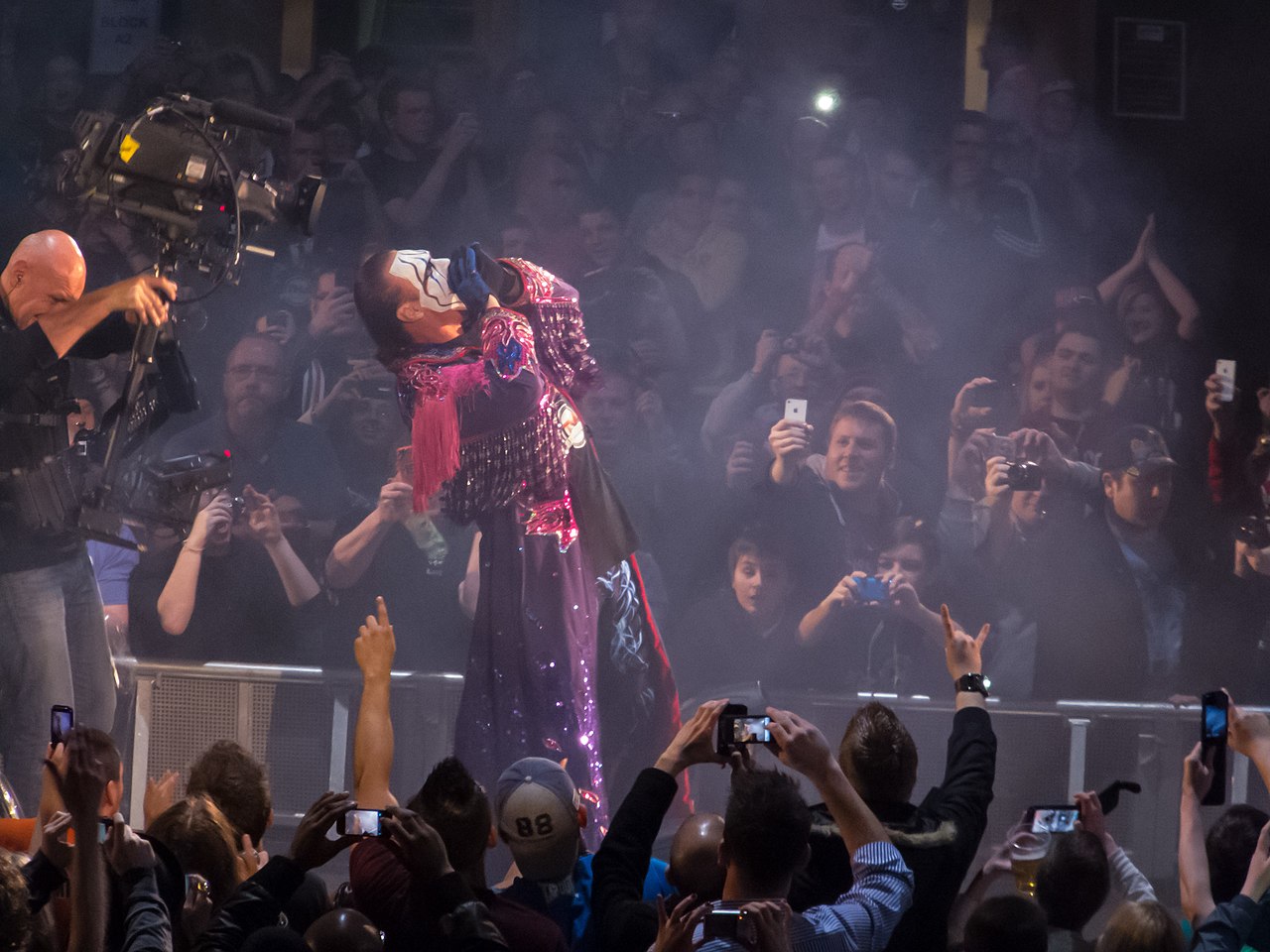 Sting will compete at AEW Revolution on February 27th. He will be teaming up with his protege Darby Allin in a Street Fight against Team Taz members Brian Cage and Ricky Starks.

At 61 it is unlikely Sting will be in such a violent match in a live setting. Speaking on AEW Unrestricted, Sting said that he would be interested in doing cinematic matches and that is what was offered to him by AEW President Tony Khan so it is safe to assume that this match will be cinematic

"Tony called and spoke with me and he asked "are you interested in doing cinema style matches?" And I said yeah, I am."

Sting made his debut at the special Dynamite episode Winter Is Coming. Since then he has taken TNT Champion Darby Allin under his wing saying that Darby reminds him of himself. A comparison many fans have drawn, seeing Darby establish himself as one of the standout performers on the AEW roster

Darby's feud with Team Taz has been long going, with Darby rejecting Tazz's offers to help him as Tazz looked to build his faction in early 2020. Taz would introduce 'The Machine' Brian Cage at Double or Nothing, as the surprise entrant in the Casino Ladder Match. Ricky Starks would then join Team Taz in July and they have feuded with Allin since.

Since his debut Sting has stepped in to aid Darby Allin when it looks like the TNT Champion may be attacked by Team Taz. Most notably during Darby's title defence against Cage. When it looked like Team Taz would get involved, Sting would come out and attack Ricky Starks with a baseball bat.

The feud all comes to a head at AEW Revolution as Sting & Darby Allin take on Ricky Starks and Brian Cage in a street fight.

Let us know your thoughts on this match in the comments below.

Young Bucks are Number One in PWI Tag Team 50

Tom Lawlor vs Low Ki in the Opera Cup final

A look back through history: The Original World Heavyweight...

In the final article of this series, Paul closes out the history of the World Heavyweight...

Josh is back in the saddle once again, riding the rodeo that is the 2016 WWE Cruiserweight...

Pixc is back giving us a rundown on this weeks NXT!

The European Championships is currently going on in football so to celebrate here...

He’s going to be ok.

After the success of Chyna, a certain rival company could smell cash. Enter Asya

Are you excited for Crown Jewel?