EC3 has signed a deal with ROH. 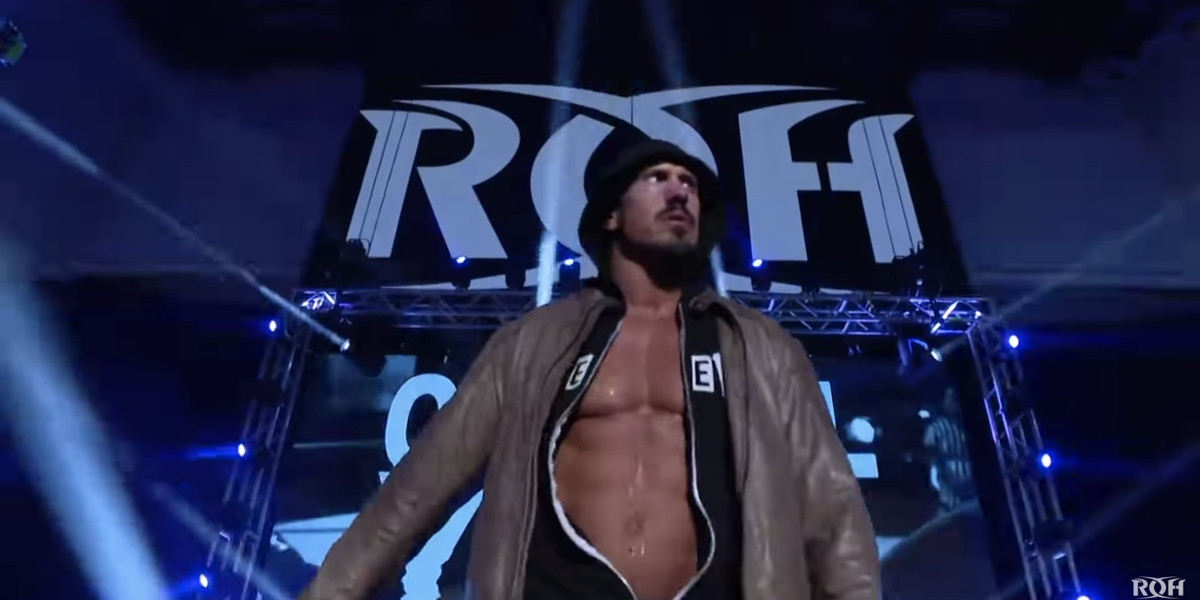 Former IMPACT and WWE star EC3 has reached a deal, and signed with, Ring Of Honor.

ROH announced this morning that EC3 has signed a contract with the company, however the details of the contract haven't been revealed. EC3 left the WWE back in 2020 when the company released many talents following the COVID-19 budget cuts. He had returned to IMPACT Wrestling for a short run which ended back in October.

He made his debut in ROH and was booked to take on Jay Briscoe at the Final Battle PPV back in December, however a positive COVID test left him unable to compete, and he had to unfortunately, yet understandably, be pulled from the event.

He made his return to the company with an unannounced appearance on last week's ROH TV episode. Before his appearence however, EC3 had posted a series of cryptic tweets on his Twitter page about something unexpected happening, leaving many fans to speculate what this "something unexpected was". Obviously, we now know what these tweets were alluding to.

ROH has now confirmed he is under contract and fans can now see more of him in action! This is a great signing for Ring of Honor, EC3 is a very capable talent in the ring and on the mic, and was ciminally underused in his stints with WWE as both Derrick Bateman and EC3. He really came into his own and honed his skills during his time in Impact! where he is a former World Champion. Time will tell how he will fair in ROH, but it's safe to say that we here at Real Rasslin are excited to see what he can achieve in ROH.

Are you happy about the newest signee? Do you think he will be a good signing? Let us know your thoughts in the comments below!

Joseph Hudson Aka The Question Mark has passed away.

Kelly Klein files for discrimination lawsuit against Ring of Honor and Sinclair...

Hey, I'm James and i'm your weekly AEW Dynamite reviewer! I've been a fan of professional wrestling for going on 27 years now. I started out with the old British wrestling watching the likes of Big Daddy and Giant Haystack. But as I grew, I found the world of the WWE and from there I fully fell in love with wrestling! So here I am today working for this amazing site and bring you upto date with the latest news and weekly reviews!

Danny Cage has made shocking allegations against ROH's...

Kelly Klein's Lawyer comments on Lawsuit against Ring Of...

The Dusty Cup is back for another year, and some of the teams have been announced

Following on from last week's part, we now move forward to the early 2000's where...

First ever WWE Superstar Spectacular is heading to India!

Main Event set for next PPV

Throughout Wrestling history their have been many great main event champions and...

WWE Hell in a Cell 2020 Predictions

Join Adz, Paul, James and P-Nut as we run down the confirmed matches of WWE Hell...

WWE Backstage is returning to drop a major Rumble spoiler.

Officials say they hope to return in 2021