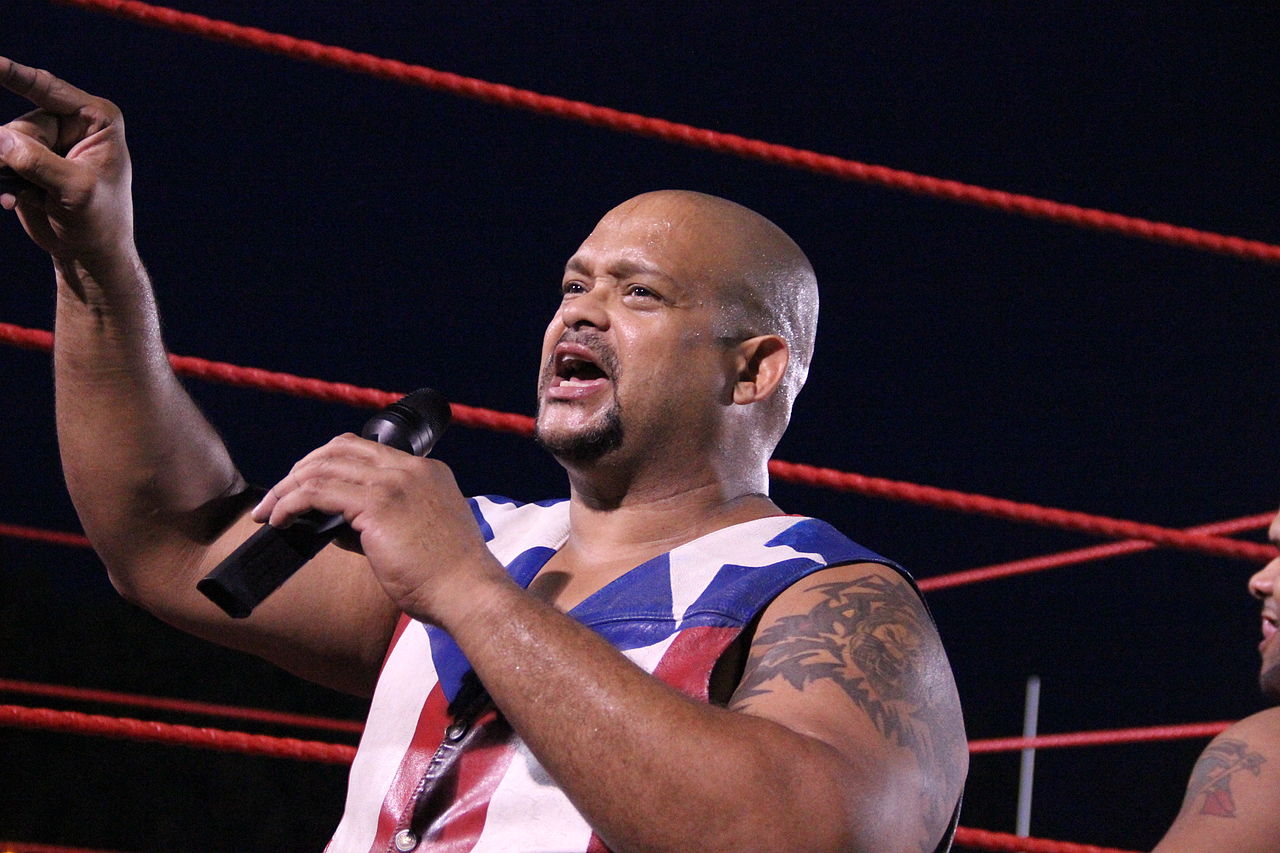 Savio Vega will dust off the old Caribbean strap that he used to whip Steve Austin back in '96, as he looks to reclaim the historic Caribbean Championship that Richard Holliday stole from him 12 months ago. Holliday defeated Vega in a non title match and would steal the belt from the time keepers table and proclaim himself to be the champion. He would even go as far as defending the title throughout the Caribbean including a bout on Richard Branson's Necker Island. After a year long dispute over who is the rightful champion, Savio Vega demanded a match against Richard Holliday with the title on the line. Against the advice of his father/lawyer, Richard Holliday accepted the terms to a Caribbean Strap Match.

There is also a hugely important match in the Tag Team division as TJP & Bu Ku Dao take on Team Filthy representatives, Violence is Forever (Dominic Garrini & Kevin Ku) with the winners getting a shot at the Tag Team Championships.

With Tom Lawlor, The Von Erichs, Myron Reed, Mads Kruegger and Tag Team Champions Los Parks also set to appear, this is going to be a huge night for MLW.

MLW Fusion streams on Youtube every Wednesday night and is broadcast on Bein Sports in USA and Canada.

Let us know your thoughts on this historic night for MLW in the comments below.

Joseph Hudson Aka The Question Mark has passed away.

Dark side of the ring season 3 trailer and premier date...

Matt Hardy fall at All Out & update on his condition. *Further...

Ring of Honor continue to tie down their brightest talents.

Changes made to title match at Royal Rumble on Smackdown

Plus a mystery WWE Star set to return at the event.

A look back through History: The IWGP Heavyweight Championship...

Paul returns to his passion, Championships, this week, as he begins to explore the...

RAW has seen its fair share of guest hosts who bring with them their own weird and...